Former VP Dick Cheney warns of nuclear attack on United States under President Obama Daily News (hat tip reader Dwight). Wonder how he can be so confident. Is Halliburton providing logistical support? You have to read this for the Dr. Strangelove factor.

In Merrill Deal, U.S. Played Hardball Wall Street Journal. This was one of the cheeriest stories I have read in some time. The officialdom is starting to get the nerve to rein in the bailout beneficiaries.

Bailed-out Royal Bank of Scotland bankers set for millions in bonuses Times Online. The US has company.

Magna to “wind down” NPG plant Syracuse Post Standard (hat tip reader John). Yes, just a local piece, but those who think that unions might enjoy a renaissance under Obama might want to think twice. They have a lot of ground to claw back. Some backstory from John:

Magna offered another pay cut and the possibility of sticking around. The union members voted it down. Magna announces a few hours later that they are winding down the plant.

I had one friend who did work there. He was offered 100k last year to just walk away. At the time, I said he was crazy not to take it, the numbers spoke for it. Hours were being cut severely, and there was the constant talk of the plant leaving. I think they just managed to lower their severance costs on the way out.

Dirty pool. Magna is Canadian, and the canadian auto workers are in discussions this week. I think this is just a demonstration to the canadian unions.

The playing off of unions against each other is going to be the next story. How is that BMW plant in South Carloina? I gotta go check on that one. German unions versus southern labor, I am going to go with the Germans.

Antidote du jour (hat tip reader Barbara). A reader asked yesterday if I could provide links to photos in the future. Most are uploaded from my computer (from e-mails, like today’s) but I will comply with the request when I can. 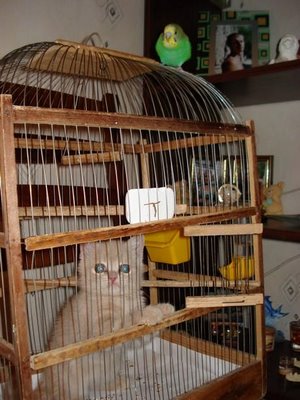 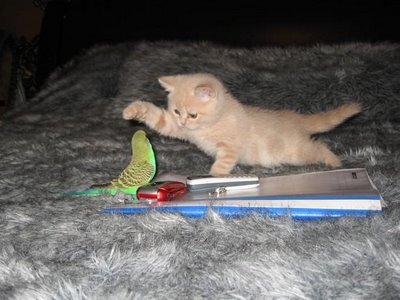 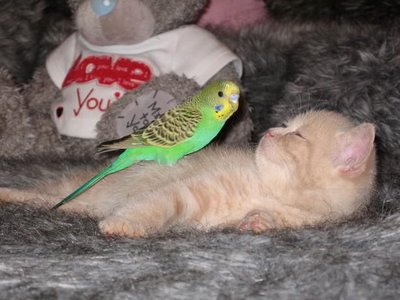