Death toll climbs to 130 in Australia’s worst-ever fires Times Online. This is awful, and no end in sight.

China Institute Proposes Weaker Yuan to Boost Growth Bloomberg. We were saying before it was fashionable that China should want to weaken the yuan. The big reason not to is they risk massive retaliation, which as a big time exporter, will hurt them more than trade deficit countries like the US.

An Open Letter to my Two Mortgage Companies Franciine Hardaway. This post seems to be getting some attention, but it leaves me oddly unmoved. It may be because it is too much about why she is deserving and not enough about why there is a win-win here that the bank is not delivering. Conceptually, there are a lot of people overextended who could use a break, such as businesses whose credit lines are being restricted or the price has increased where the enterprise is viable or credit card borrowers who got themselves in the 25+% interest rate and are slowly drowning.

Good Bank/New Bank vs. Bad Bank: a rare example of a no-brainer Willem Buiter. Except his model (which is sound as far as it goes) conceives of banks as traditional lenders, when credit intermeidation had shifted to investment banks and commercial banks with big investment banking operations (Barclays, UBS, Deutschebank, SocGen, to name a few). It isn’t clear how they fit in this picture. If we envision a world where we have less market credit intermediation, we need much more equity in the banking system (ie, banks collectively will need much bigger balance sheets) 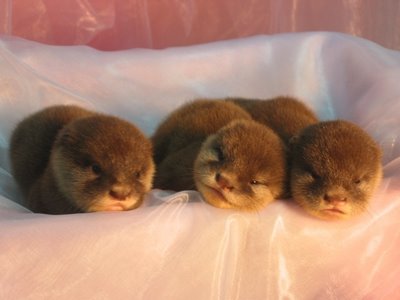