The great escape Peter Morici Asia Times (hat tip reader Crocodile Chuck). The occasional detail is off (his story of deregulation, for instance), but nevertheless has a lot of good material.

Thoughts on Walking Away From Your Home Loan New York Times. Zeitgeist watch

The Benefits of Forced Debt for Equity Recapitalizations Greg Weston

Regulator: Before Banks Collapsed, They Pleaded With Feds To Let Them Fudge Their Books Huffington Post (hat tip reader Carrick)

A need to reconnect Financial Times. A very uninspired title for a very good piece on the future of the “maximize shareholder value” construct

Swiss agree to relax bank secrecy rules Financial Times. So now what is left, Isle of Man and Monaco? And you need to be a resident of Monaco (I think) to get the bennies.

Talking Economic Accountability with Rob Johnson firedoglake. Note we were also in this series. 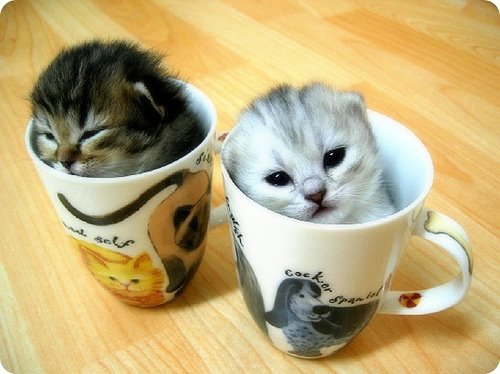