A Census Taker for Penguins in Argentina New York Times

CEO Change Begs Question About Banks Wall Street Journal (hat tip reader Don). I’ll admit to having only a limited sample, but this is just about the only mention I’ve seen of the disparity between how Big Auto and Big Finance are being treated.

OECD predicts 10% jobless rate for 2010 Financial Times. This is “practically with no exceptions”. Kiss the idea of a recovery in equities goodbye.

Blogging From Inside AIG: Exec Says Everyone Else Is Lying Clusterstock

PM tells Canada’s banks to expand overseas Financial Times. One of the big things that kept Canada’s banks out of trouble was its regulators discouraging international forays. Iceland, England, and Switzerland show the danger of having an overlarge banking sector relative to GDP.

Do Obama Administration Officials Think That Krugman is Naive, or Do They Just Say That to Naive Reporters? Dean Baker. I must confess I must be the only person in the blogosphere not to have read the Newsweek cover story on Krugman, but it sounds as if the piece dissed him. Krugman ought to be relieved. That treatment may spare him the magazine cover curse.

Financing the Empire Michael Hudson, Counterpunch. A bit rambling, but highlights the differences in US vs. European views of the crisis. 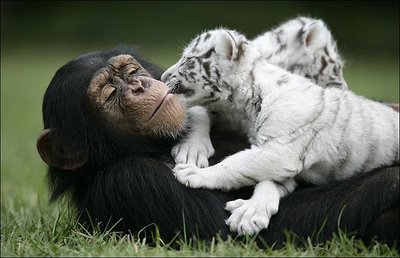