Amazonfail: A Call to Boycott Amazon Edward Champion. Amazon is engaging in some pretty serious censorship, I am now torn about running Amazon ads.

U.S. institute names 99 top ethical companies Reuters. I am curious as to what an ethical company is, exactly. I had assumed it was an oxymoron. International Paper and Google are on the list, so I have some doubts.

‘Surgical’ Bankruptcy Possible for G.M. New York Times. Team Obama acts as if it is wedded to its surgical bankruptcy fantasy, and is pushing the “surgical” branding too. Let’s hope this is merely high stakes poker, and they haven’t started to believe their own PR. One of the many things that gave me cause for pause is (in earlier discussions) the Feds cut the amount of DIP financing allotted to GM by making more optimistic assumptions about auto sales. Moves like that raise the odds of the worst outcome, that a Chapter 11 morphs in the courthouse into a liquidation. If so, kiss the economy goodbye. 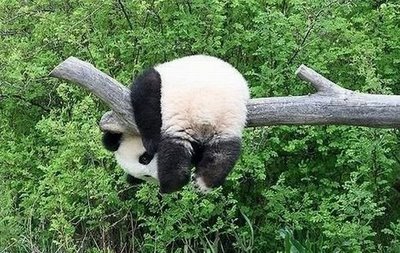