AIG Debacle Not My Fault, Says Greenberg; Testifies Today Wall Street Journal. Please. Greenberg signed on to a firm within a firm arrangement with AIGFP, broke it, then reinstated it, and when Howard Sosin (who did know a thing or two about risk) left, he promoted Cassano, who did not.

U.S. auto sales plunge but bottom seen near Reuters. GM’s sales were down 45%, and they were having some pretty aggressive promotions. Can we be certain the bankruptcy talk isn’t a factor?

On the Urgency of Restructuring Bank and Mortgage Debt, and of Abandoning Toxic Asset Purchases John Hussman. This is from a few days ago, but still highly relevant, and also has one of the best “what to do about the crisis” ideas. 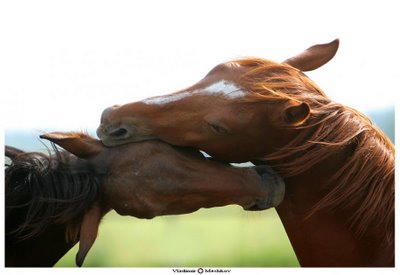