Why every office needs a Dwight Schrute Globe and Mail

Bernanke’s Deflation Preventing Scorecard Michael Shedlock. Fed defenders would retort that it takes time to create inflation, so I would say the jury is still out. However, note Steve Keen contends that the central bank would have to bloat its balance sheet to vastly greater levels than appears to be contemplated (a mere $10 trillion wouldn’t do it) to counteract the deleveraging in progress.

Ten principles for a Black Swan-proof world Nassim Nicholas Taleb Financial Times. Today’s must read. A great list, which I am highly confident will never be implemented. 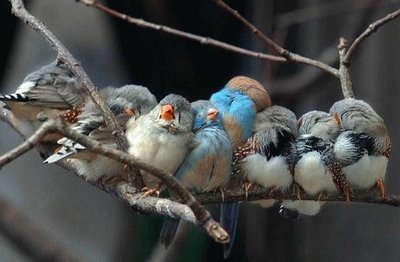