Alan Greenspan: “I screwed up!” Models and Agents

Will The Real Geithner Plan Please Stand Up? Simon Johnson

‘Tarp cop’ launches probes into bail-out fraud Financial Times. The Congressional Oversight Panel seems to be taking fraud much more seriously than the Treasury, but does it have the manpower?

Asia is the victim if the bond bubble bursts Yu Qiao, Financial Times

Federal Plan to Aid Small Businesses Is Flawed, Lenders Say Washington Post. Is Team Obama becoming The Gang That Can’t Shoot Straight? An announced plan has now been rebranded “a work in progress”. Consistent with our view that they are engaging in wishful thinking re what a GM bankruptcy would entail. 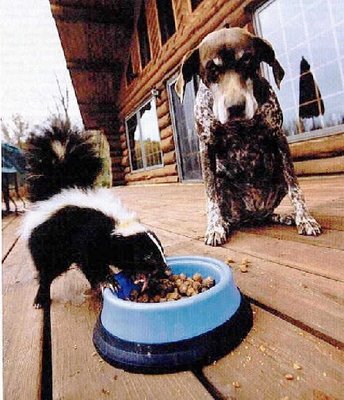