The Thirst For Risk Tyler Durden

The Worst Is Yet to Come Jesse

Antidote du jour. These are pictures of Jacob, via Dennis: 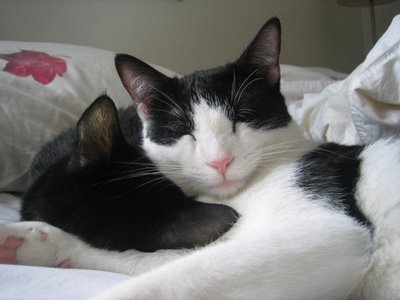 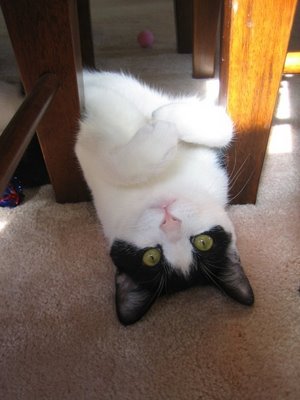