No Signs of Sustained Global Spread of Swine Flu New York Times. and First genetic analysis of swine flu reveals potency New Scientist. Good news for now, but epidemiologists warn that next fall/winter, influenza season in the Northern Hemisphere, is the time to watch. The disease is likely to stay active at a low level in the southern hemisphere in its winter. The open question is whether it takes the mild form exhibited most places, or the more deadly type that struck in Mexico. If it just turns out to be a new version of winter flu, we can all relax.

Liddy Letter: AIG Plans To Award Bonuses Even If Taken Over By US Huffington Post 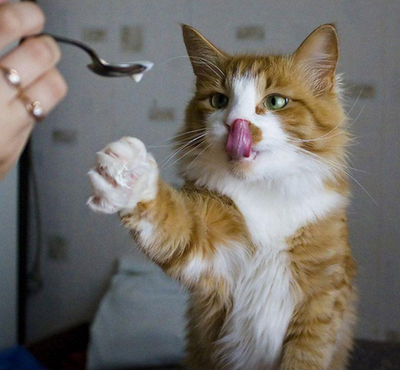