Surprise increase in Australian jobs Financial Times. Unlike supine US economists, the Aussie types said they don’t believe the report.

How stress tests were carried out Financial Times. They got the banks to provide info, measured it against a one size fits all template, and then did a second round of questions. We’re supposed to find this reassuring?

Geithner: How We Tested the Big Banks Mark Thoma. One wee correction: the toxic assets in the overwhelming majority of cases do have market values. The fact that banks aren’t willing to sell at those values has been miraculously rebranded into “they are hard to value”.

Global Crisis ‘Vastly Worse’ Than 1930s, Taleb Says Bloomberg. Some of the things quoted sounded contradictory. I assume they made more sense in context.

B of A and Bernanke: Unstressed Bruce Krasting 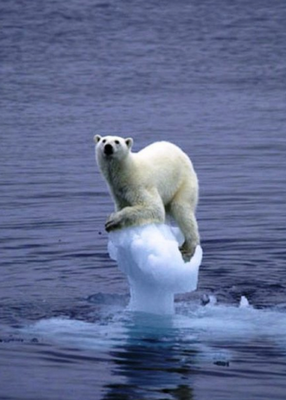