How To Save The Newspapers, Vol. XII: Outlaw Linking TechCrunch

Obama is choosing to be weak Clive Crook, Financial Times. Crook is measured but the substance of the article is damning.

Wary Banks Hobble Toxic-Asset Plan Wall Street Journal. Readers may recall we were skeptical that this would get done.

China’s Dependency Ratio: As Good As It Gets Paul Kedrosky

Antidote du jour. Do not try this at home, although I must admit Duma made cheetahs seem like great pets. Hat tip reader Eric: :

Sharing a bed with your furry friend has taken on a whole new meaning for Riana Van Nieuwenhuizen.

The sanctuary worker shares her South African home with not one but FOUR orphaned cheetahs, five lions and two tigers.

Forty-six-year-old Riana said: ‘I love them all. But they’re a handful.’ 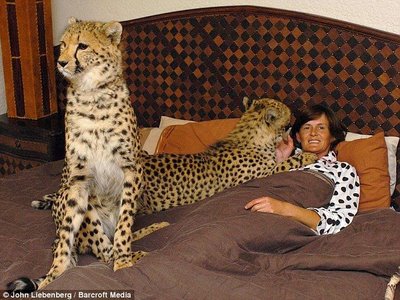 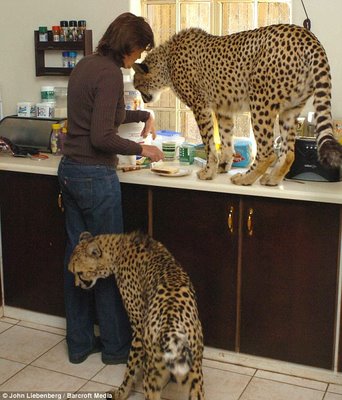 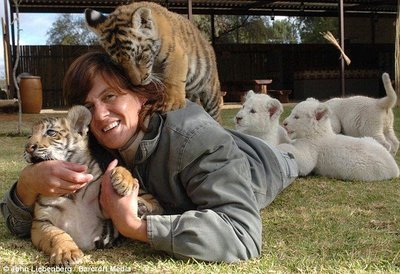