Low-wage capitalism : colossus with feet of clay– what the new globalized, high-tech imperialism means for the class struggle in the U.S. Fred Goldstein (hat tip reader John D). This actually looked quite interesting (I only looked at chapter headings and a few bits here and there, I will confess) and I think most readers can read past the Marxist orientation and focus on the underlying dynamics. It has a lot of case studies. Hhhm, is this an indicator that Marxism is having a mini resurgence?

Return of the Jedi Accrued Interest 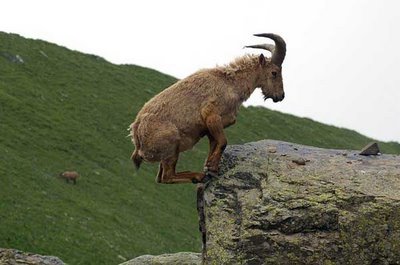