I am going to try my best, but posts from me are pretty certain to be thin through August 3. The book manuscript is due in August 1, which since that is a Saturday, the due date is really August 3. I have one more chapter to write, one chapter that needs a heavy duty redo, and an intro that some rewriting. There will probably be month of serous editing after that (the chapters are mainly in good shape, but there is a ton of detail work, and I need to look at the whole thing and see what threads of the argument are most crucial and how to make them more prominent.)

I have quite a few people providing helpful comments on text and a team of volunteer researchers who seem quickly able to pull odd factoids (they also found a lot of very good research early on). This would be impossible without their input. But I only turned to posting at 5 AM, when my normal schedule is to start posts no later than 11. I need to turn in, so you get just a very quick and dirty version tonight, well, now this morning. Thanks for your patience.

Why raindrops come in many sizes BBC

Artificial brain ’10 years away’ BBC. Is this a good aim? Human processing capacity is limited. Read Herbert Simon, among others, on this.

Obama: Taking the profit motive out of health care will incentivize the private sector Lambert Strether

Goldman sheds bail-out legacy Financial Tines. Have the investment banks bribed all the headline writers? Goldman most assuredly has NOT paid back the FDIC borrowings, nor reimbursed the AIG collateral postings, And that’s before we get to the hard-to-calculate but very real benefit of super-low funding costs and low credit spreads engineered by the Fed.

Job Cuts Outpace GDP Fall Wall Street Journal. Subtext seems to be that experts keep looking to recessions for guidance, rather than looking at crisis comparisons, like Reinhart/Rogoff work.

Swine flu: intensive care beds will be swamped experts warn Telegraph. Experts saw what happened in the southern hemisphere winter as key to how bad this would get. Intensive care units in Australia and New Zealand are overtaxed now. 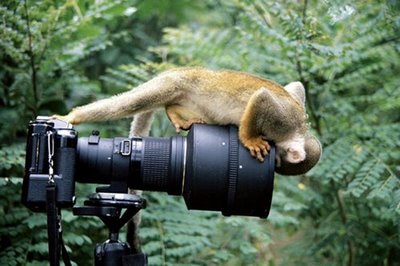