Pigeons As Art Critics? Pigeons, Like Humans, Use Color And Pattern Cues To Evaluate Paintings Science News (hat tip reader John D). No wonder they hang out near museums.

Sign of Improvement On Consumer Debt Wall Street Journal. I find this curious given the deterioration jobs picture. although this looks like one of those second derivative changes being touted as improvement. Less bad is less bad.

Questions for a Custodian After Scams Hit I.R.A.’s New York Times. This story is wrong about malfeasance at IRA custodians. I was, about ten years ago, looking to do some more venturesome things with my IRA (the law allows you to do futures and options, but just about no IRA custodians permit that), I wound up at an Illinois bank, Intrust, which was one of only two place in the country that would do what I wanted done (the other had a very large minimum). Doing the futures required coordination with a futures trading company, which Intrust made horribly difficult in a way that also allowed them to hang onto a lot of float. I wasn’t alone in a having trouble with them. A Chicago trader with a multi-million IRA once stormed into their office and started breaking their computers. The judge turned out to be so sympathetic with his tale of woe that he only required the miscreant to pay for the breakage.

After yet another botched in their favor transfer, I got on the phone with the manager and chewed her out, as I had before. She closed my account.

That fight turned out to be a stroke of luck, The Feds stormed in six weeks later and closed the bank for embezzlement.

And who was the other IRA custodian that gave all the latitude the law allowed? Refco. 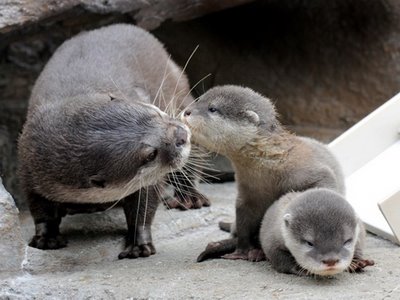