Mourning the Death of Handwriting Time, This is great. I have terrible manual dexterity, always got Ds in penmanship no matter how hard I tried, so I am delighted to see that standards have fallen so much that my illegible scrawl is the new normal.

No Doubts: Women Are Better Managers New York Times. No doubt, I am sick of gender stereotypes. Did it occur to ANYONE the the prejudice against women in positions of authority is sufficiently strong that a woman would HAVE to be better to be put in charge? In other words, sample bias.

Spitzer: Federal Reserve is ‘a Ponzi scheme, an inside job’ Raw Story. No wonder they had to get the 5×7 glossies on Spitzer.

The Future of Universal Health Care, as of Now Robert Reich

Forget Aloof, Bernanke Goes Barnstorming New York Times and Bernanke takes his message to the heartland Reuters. In the Bush Administration, they called this sort of thing a “charm offensive.”

Citi ‘milestone’ as Washington takes 34% stake Financial Times. Reader John L detects an effort to work some subversive irony into the recounting of this singular achievement.

The End Of The End Of The Recession Tyler Durden. Due to the late hour, I only read the first ten pages, but this looks very good. Draws on David Rosenberg’s work. 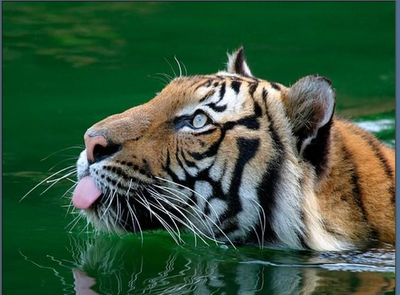