New dinosaurs found in Australia BBC. So Australia has long had different critters than everywhere else, it seems.

Footage of last ever Michael Jackson rehearsal released Times Online. Yes, this is morbid, ibut I was particularly taken with his dancing. He looks so gaunt. But all that plastic surgery did not ruin his visage as a stage face.

Back to the Stimulus Debate: W, Timing, the States, and Baselines Menzie Chinn, Econbrowser. Someone is trying to still say we will have a recovery? The new hope is a “temporary and substantial recovery” aka Green Shoots v. 2.0. This is looking more and more like administering a jolt of electricity to a corpse. Even if you succeed in getting it to move does not mean you brought it back to life.

Recovering ABS may relapse if TALF support pulled Reuters. So the market is argued to need what amounts to permanent life support? Charming.

Terminological interlude Lambert Strether. We need a proper name for this crisis! “This crisis” or “the financial crisis” or “the downturn” does NOT cut it. Lambert nominates “The Big Fail” which I like a lot. Points to both institutional failure and “fail” in the trading sense, which underscores that this wasn’t a traditional bank crisis but took place in the brave new world of “market based credit”.

New Evidence on the Foreclosure Crisis Stan Liebowitz, Wall Street Journal. Today’s must read. Zero equity was the problem, which means the new FHFA 125% LTV program is no solution. We keep sayin’ the answer in principal mods, not just payment reductions. but no one wants to hear it. The analysis also suggests a lot of policy remedies are misguided. 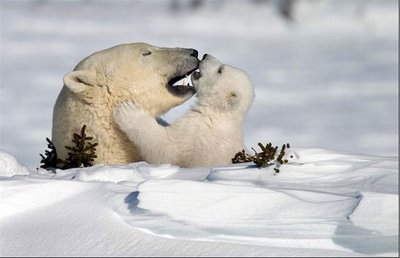