The Laptop, Circa 1968 Technologizer

So Many Foreclosures, So Little Logic Gretchen Morgenson, The loss severities are shocking, over 60% on subprime and Alt-A. You can drive a truck through the mod opportunity here. 50% principal reduction and you are still ahead.

Why Economists Should Study Anthropology… Economists for Firing Larry Summers 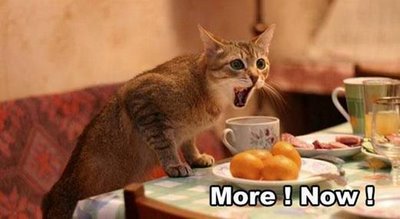