How useless is a Chocolate Teapot? Kitchen Science Experiments (hat tip reader Munch Paulson). A follow up to a weekend post.

The World Finance Crisis & the American Mission Robert Skidelsky, New York Review of Books. I am very late to this, but it is still worth reading.

Earnings and PE ratios in the Great Depression Certain Ruin

Debt Burden Quickens Power Shift as G-8 Nations Lose Influence Bloomberg (hat tip DoctoRx). This is a good piece, but misses one key point: there will be defaults, as there were in the 1930s. We may do it via inflation, but there will be debt repudiation.

Under restraint Gillian Tett and Aline Van Duyn, Financial Times. On the less than rosy prospects for the revival of securitization.

Insight: Reservations about the dollar David Woo, Financial Times. Good discussion of the not-so-hot future of the dollar as reserve currency. The punch line:

In the near term, the global economy remains too fragile to absorb the shock of a large and disorderly decline of the dollar. In that respect, the chances for co-ordinated intervention among developed economies to support the dollar are higher now than any time in the past 10 years.

Banks Planning “Harry and Louise” Ads Noam Schreiber. Ooh, this makes me ill, but consider: the reason those Harry and Louise ads worked was because people like their doctors, and that extended to their perception of the health care system (even if they know the system is broken, they are afraid of changes to their relationship, even if that isn’t in the cards for them. Plus people were not as dissatisfied with health care then as they are now). By contrast, does anyone like or trust their bank? 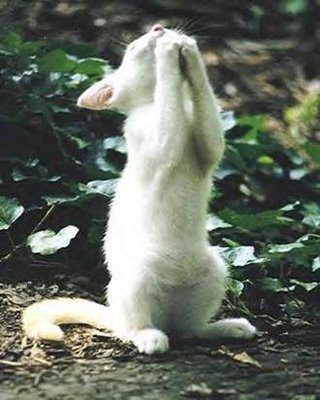