Is this really a great global recession? Rebel Economist. Looks at an unusual metric.

Meriwether Said to Shut JWM Hedge Fund After Losses Bloomberg. Whacked in a crisis yet again. Wonder if he was short vol this time around.

In Summer Hideaway for the Rich, Slump Is Visiting, Too New York Times

How Long Before the Fed’s Days Are Numbered? Michael Panzner 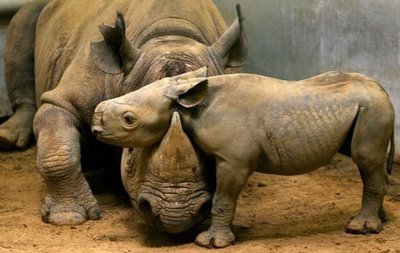