How hedge fund wives are learning to cope Times Online (hat tip reader Laurie). It’s even worse than you might think.

How Bureaucracy prepares for Social Collapse Brenda Rosser, Econospeak. Wow, now I feel like a Pangloss.

On Wall Street: Banks no longer so lucrative Financial Times. Everyone thought the Ripplewood investment in Shinsei was so heavily subsidized by the Japanese government that it was a sure winner. Perspectives have changed.

European Commission Sees Permanent Decline in Euro Area’s Potential Output Eurointelligence (hat tip reader DoctoRx). This is a real news item. But if we were being honest with ourselves, we’d probably also ‘fess up to a permanent decline in potential output. That is the typical price of a severe financial crisis. We are still operating under the fantasy that we dodged that bullet. 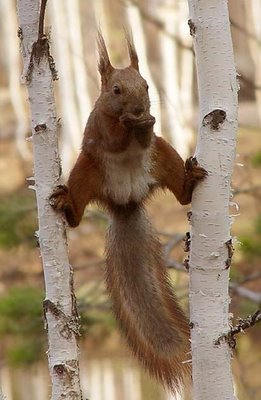