Pandas could be extinct in 2-3 generations: report PhysOrg

The Coming Foreclosure Wave The Economic Populist. A lot of cool charts.

Brace for a Wave of Foreclosures, the Dam is About to Break Michael Shedlock.

Weber warns of second wave of credit crisis Eurointelligence. I’d run a separate post on this, but I don’t read German…

Did Women Cause The Recession? John Carney. It’s telling when a male reader takes offense at this sort of thing. From reader John D:

I found this just plain stupid. Not sure it made a point other than to complain about women having jobs. Does he really think that women are responsible for buying more house than a couple can afford? Is this the start of a new conservative meme?

There are some remarkable fact free broadsides, like “But when it came to the mortgage and consumer spending boom, the innocence of women is not so obvious.” The whole gender blame theme is bizarre to begin with, but the subtext is pure prejudice. It amounts to “a lot of women work in real estate, ergo, they must have something to do with housing bubble. And we all know girls like to shop.” Hun? How about some stats, like how many were MORTGAGE brokers that sold subprimes and option ARMs, or what proportion of the top executives at, say, Countrywide, IndyMac, and New Century were female? There could be a case here, but resorting to stereotypes is an insult to the reader’s intelligence.

Iceland: what ugly secrets are waiting to be exposed in the meltdown? Telegraph

Failed Banks Weighing on FDIC Wall Street Journal. Quelle surprise! Recent closures are sicker than historical norms. But what the article fails to add is regulators had discouraged banks from putting up large loan loss reserves. The belief was that they wanted to do that to smooth earnings. Even if true, it would have been a good move. 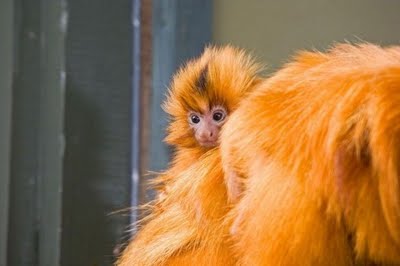