I will not bore you with details, but we had some technical difficulties. I could not view or access the site since late afternoon yesterday, and was therefore unable to post. I gather many readers could still view the site (at least until this morning) but could not comment.

This WordPress transition is proving to be quite painful, and I am at a loss as to understand why. Sincere apologies.

Since some of you are fond of the Antidote du Jour, I am providing one below. 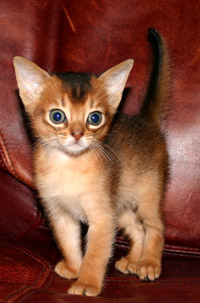