Alternative Energy Projects Stumble on a Need for Water New York Times. Looking at energy and water in isolation from each other is sure to lead to sub-optimal solutions. Although water rights have long been contested in the Southwest, this piece illustrates a much broader issue.

Plenty More Bank Losses Expected Globally Wall Street Journal versus IMF cuts global debt writedown estimate to $3.4 trillion Reuters. Just so you know, tier 1 capital of the top thousand banks in the world is a bit north of $4 trillion and most of the losses were replenished by governments, so the credit crisis was a bit of a wipeout, in case you had any doubts on that front.

Vanilla is a commodity Steve Waldman 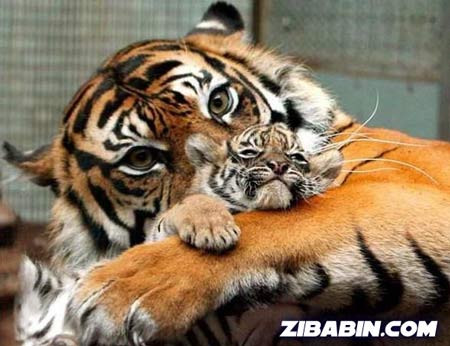