Finding a route to recovery and reform gets tough now Martin Wolf, Financial Times. Some typically very sound observations (my fave ” No bonuses should be paid until banks reach adequate levels of capital.”). But then he indulges the idea that a souped-up IMF is the answer to emerging economies making sure they have large foreign exchange reserves. Huh? The reason the Asian tigers adopted currency pegs post the Asian crisis of 1997 was so they’d never have to go hat in hand to the IMF again. 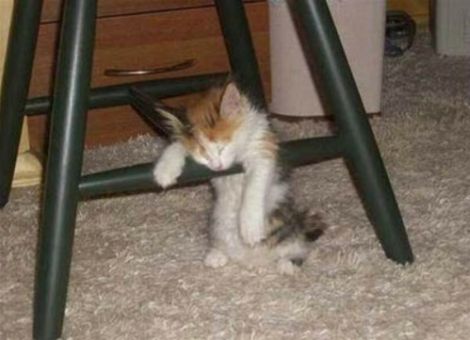