The $900 Baby Stroller Is Not Dead Helaine Olen, The Big Money

Daily Candy in Childhood Linked to Violence in Adulthood US News and World Report. I must stress that statisticians like pointing out spurious correlations, and this may well be one.

Cancer-Causing Virus Linked to Chronic Fatigue Wall Street Journal. I wonder why it took so long to figure this out. My understanding is that everyone who has chronic fatigue has had an Epstein-Barr virus, meaning mono. That would suggest a pathogen of some sort.

You Just Got a Ph.D in Not Knowing Where the Markets Are Going? Great! Brad DeLong

Another Mortgage Mess In The Making? Boom2Bust

Trade Procyclicality in the Current Recession: The View from the US Menzie Chinn, Econbrowser

Antidote du jour. From my sister in law Tracey:

A wild polar bear comes across tethered sled dogs in Canada’s Hudson Bay. The photographer is certain they are about to become lunch. 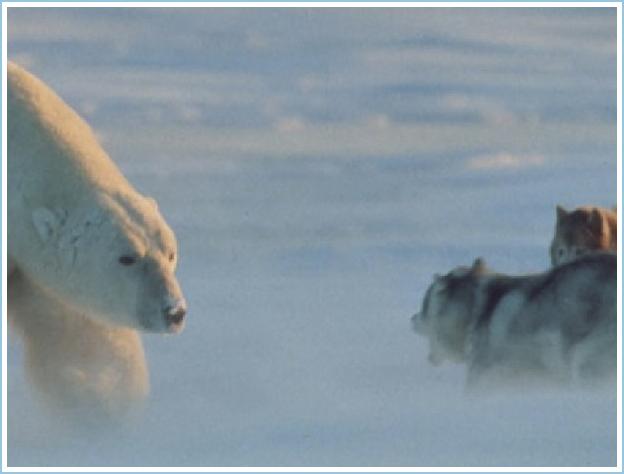 But the bear had other plans…. 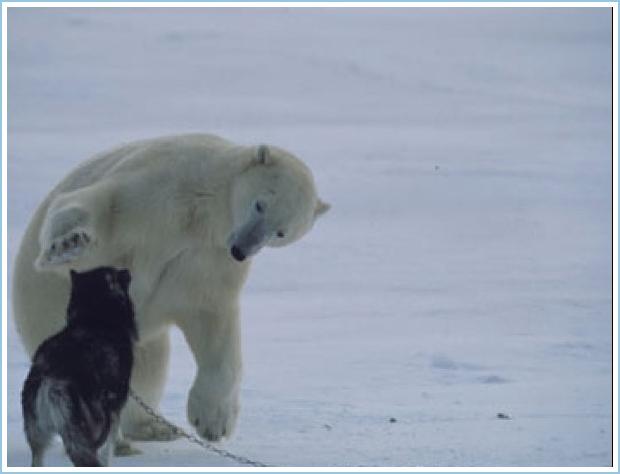 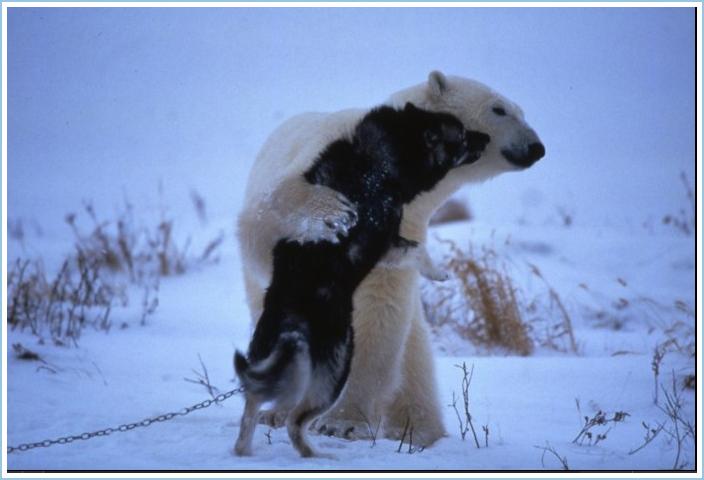 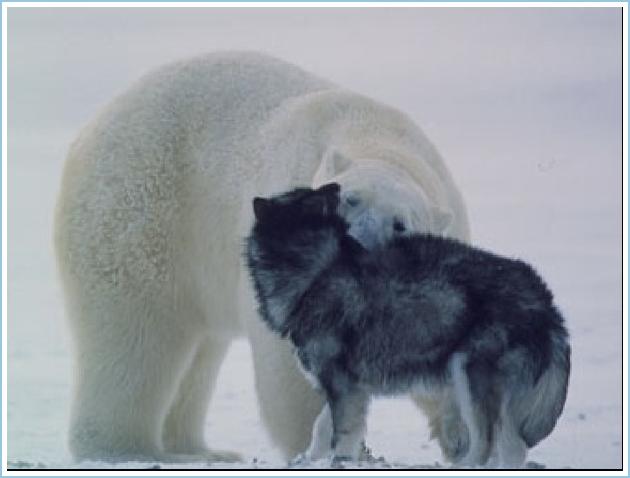 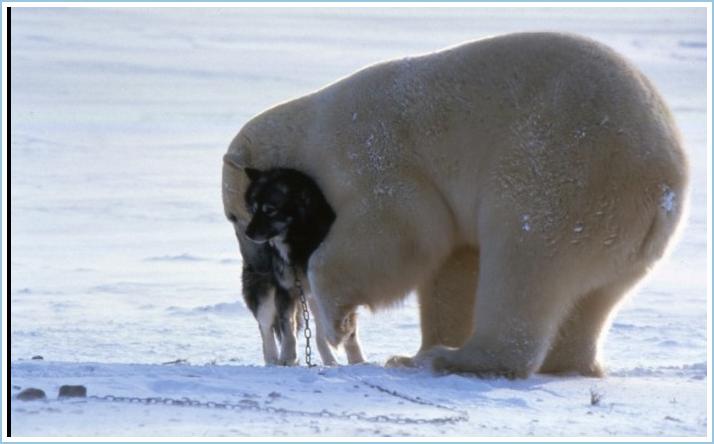 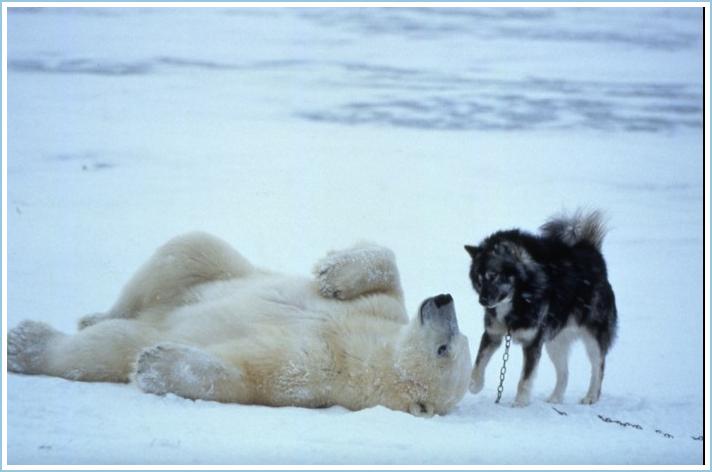