Any Data You Give Google Can And Will Be Used Against You Clusterstock. I stand by my prejudice against G-Mail, although I am told the only way to have any hope of real privacy (aside from using complicated coded messages in chat rooms) is to use a separate laptop, only in a public hotspot, and only with a particular account (Yahoo, G-Mail, whatever). You must never use that laptop for anything other than your covert communications and you must never access that special e-mail account from any other device. Most people lack the discipline.

Film to portray Nehru-Mountbatten love affair Financial Times. Cate Blanchett is one of the leads. You are all therefore required to see it.

Top Financial Services Committee Members Rely Heavily On Finance Campaign Contributions Sunlight Foundation. Not a surprise, but useful to have the data.

Banks to be forced to lend £27bn to business Times Online. The link above probably explains why we can’t make this sort of thing happen in the US.

Green Shoots Data Defined Ken Houghton, Angry Bear. Raises another possibility, that of unrealistically low GDP deflator for 3Q to affirm the notion that all is indeed on the mend. Haven’t we seen that movie before?

Ben Bernanke… only you could be so bold Accrued Interest

What Not Being Able To Buy Oil In Dollars Means Ian Welsh, Crooks and Liars (hat tip reader John D). Makes a persuasive case that moving away from dollar pricing of oil is more significant than some believe. 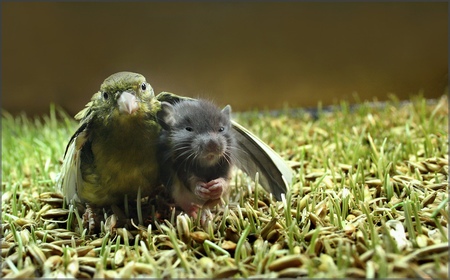