Dying to make us happy: The bloody truth behind the dolphinarium Independent. This is sad but important. There is considerable evidence that dolphins are smarter than great apes, perhaps as intelligent as humans (and more altruistic to boot).

WITN?: Yahoo didn’t sentence 200,000 Iranians to death, and other misadventures in online journalism Tech Crunch. A problem with this piece (and most commentary on blogging) is that it treats blogging as a unitary phenomenon, when blogging as journalism is a different activity than blogging as commentary (while some bloggers do both, most do one or the other).

Why Email No Longer Rules… Wall Street Journal. Sorry, I refuse to use mobile communications. I am at my computer most of the day and think short form intrusive communications are bad for one’s mental health. You can call me if you need to get my attention, otherwise it can wait until I am back at my desk. Moreover, the quality of these communication generally sucks (not that e-mail is great either, mind you, but this type is generally a notch or two worse). I know of one VC who refuses to use mobile communications devices (save a cell phone for calls) precisely because he finds quick burst communications lead to reactive decisions, and he chooses to make himself not-so-hyper available so he can reflect a tad before acting.

Cash machines were monitored every hour during banking crisis Guardian

The State of Monetary Chevelle. Despite the unprepossessing title, this is a mighty fine post. 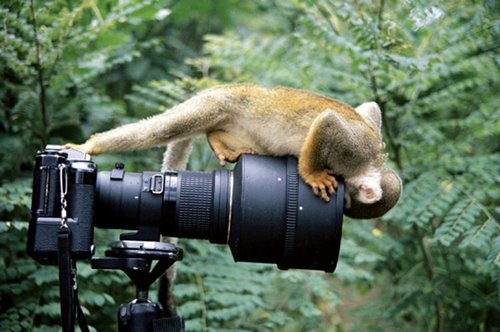