The Crafting of a Loophole Andrew Cockburn. Counterpunch.

Bloggers’ Meeting With Treasury Highlights Rise In Prominence Steve Russillio. A fair piece, but I don’t buy the headline assumption. This session was a symptom of Team Obama being very aggressive about message control (per the way they have tried corralling liberal groups) and illustrates how Team Obama approaches the world (through a PR lens). They are just willing to go much further down the food chain than past administrations would have (the absurd number of sent by President Obama as a result of my having given a wee bit of money out of sheer horror at the Palin acceptance speech is another indicator of how far they like to reach). It has very little to do with bloggers per se.

The Case for a Weak Dollar Isn’t Strong Wall Street Journal. The conundrum is now that the US has ceded a ton of manufacturing, what is left isn’t big enough to give the economy that much of a boost. Yes, we might rebuild if dollar weakness continues (as many expect) but currency volatility also makes planning fraught. No magic bullet here. 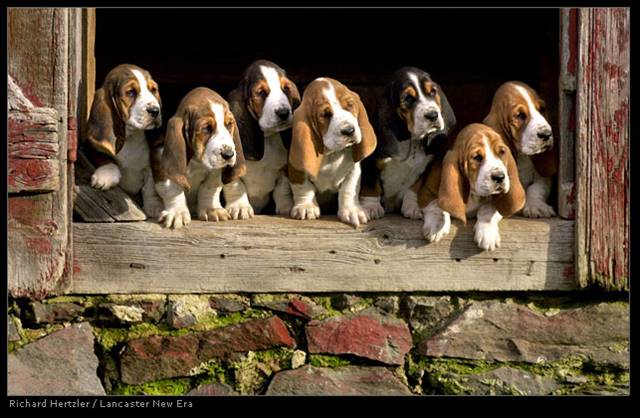