When did the housing bubble begin? Bubble Meter

Ministry: Renminbi exchange rate “not related” to imbalance People’s Daily Online. As reader Michael noted, the Ministry of Truth has spoken. The PDO is one of the various mouthpieces of the CPC.

In Reversal, Panel Urges Mammograms at 50, Not 40 New York Times. Hah, confirms one of my long-standing prejudices. Now I am waiting to see how many year it takes before the US quits overadministering colonoscopies (every other advanced economies calls for screening at age 50 only for people at high risk).

Bernanke And The Buck Macro Man

Banking In A State Simon Johnson 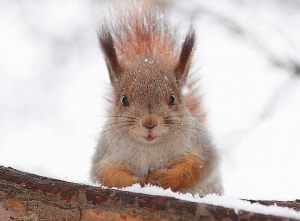