Bernanke May Not Remember That the Fed Brought the Economy to the Brink of Collapse, but Reporters Should Dean Baker

Abu Dhabi rides in to rescue Dubai from debt crisis Times Online and Abu Dhabi will not race to Dubai’s rescue Telegraph. Notice the difference in headlines and emphasis with pretty much the same fact set. The Telegraph’s spin looks truer to the fact set. This suggests the rescue is going to be tougher to negotiate and less comprehensive than the US markets seemed to assume on Friday.

Attached is a picture I would entitle “True bears face a recession of their own”. Indeed, the cool and extremely wet summer we had here in Quebec has left the bushes almost devoid of berries. This bear came in my backyard a week ago, toppled over the garbage bin three times and – finally – ate apples form the appletrees on the edge of the forest…. 15 feet away from my back door. 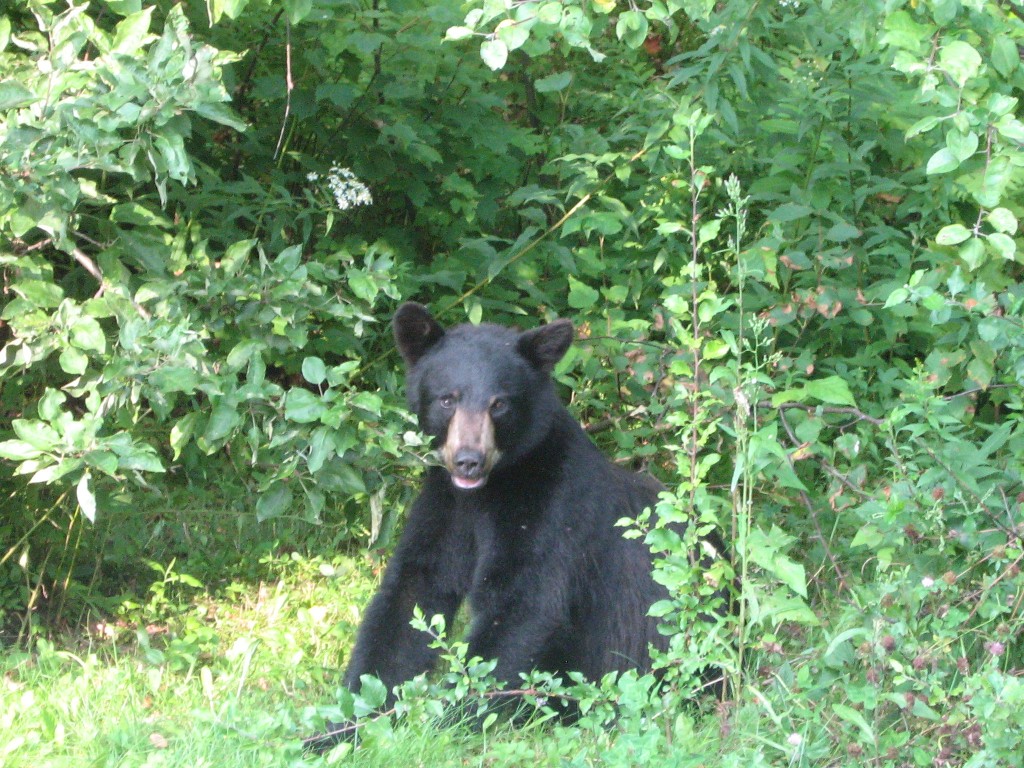 And a bonus (hat tip reader Michael T), of sunset at the North Pole with the moon at its closest point. 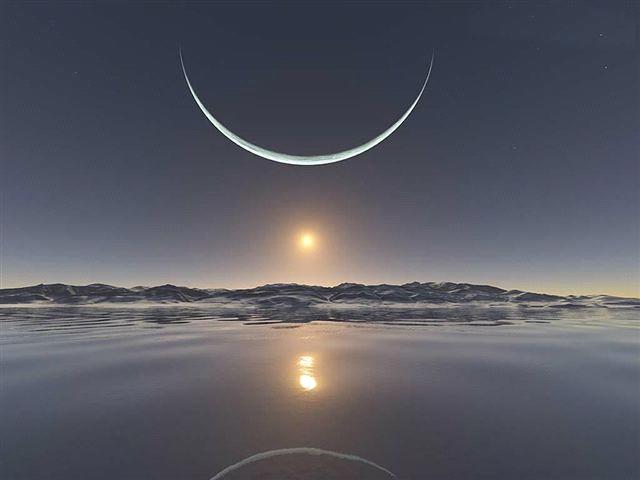