Tying pirates in knots The Engineer

History Lesson John Jansen. Congrats to Jansen on his joining TD Bank, but I am pretty certain this means the loss of his blog (big and even small financial institutions are not too comfortable with the concept).

Harvard ignored warnings about investments Boston Globe (hat tip reader John D). The title is wrong. It should be “Summers ignored warnings about investments.” And it is not critical enough. For instance, one party rationalizes the losses by saying Harvard still earned 8.9% on its cash account. But Harvard committed to a long-term building program and ramped up other operating costs, yet kept putting the money at risk. If the university had invested more conservatively, it is less likely that it would have gone on a big spending campaign. I am hearing the budget cuts are large and wide-ranging, including no more hot breakfast for undergrads. 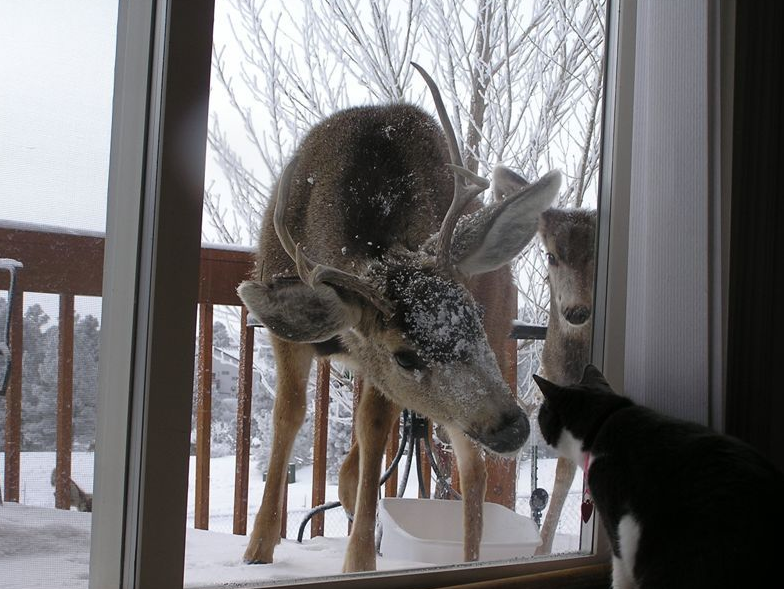