Antidepressants and Violence EconoSpeak. One of my pet peeves is how psychoactive medications are handed out like candy in the US. Just go to your MD, say you are exhausted, and once they eliminate anemia, chronic fatigue syndrome, and low thryoid, they assume it’s in your head and will offer you all sorts of mood altering goodies.

What does Google Suggest suggest about the state of humanity? CNet

JRE Keeps You Entertained All Weekend: It’s not nice to make fun of Telstra Josh Reviews Everything. Two of my accomplishments when I lived in Australia were victories against Telstra. The first was getting Telstra to correct a large overcharge on my mobile phone bill. You have no idea what that entails. The second was, after I was told I would have to wait three weeks to get broadband (!) because there were no open ports in my local office, finding an open port on my own and using that info to insist they give me service sooner. This post is further confirmation that all the bad things said about Telstra are accurate.

Bank of England says financiers are fuelling an economic ‘doom loop’ Telegraph. It is striking how the BofE is willing to take on the banksters, when no one in the officialdom here will.

Barking Up the Wrong Tree Roger Ehrenberg. Today’s must read 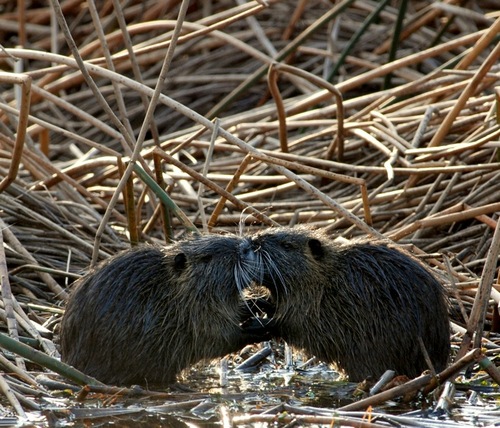