Overweight Americans Push Back on Health Debate New York Times. I am going to be non-PC. I am not sympathetic. This is a public health crisis (diabetes, for starters) and we have people defending…”weight diversity?”

The media market has a conservative bias John Hempton

“Why Do Central Banks Have Assets?” Mark Thoma

Consumer credit down, but does it show deleveraging? Ed Harrison 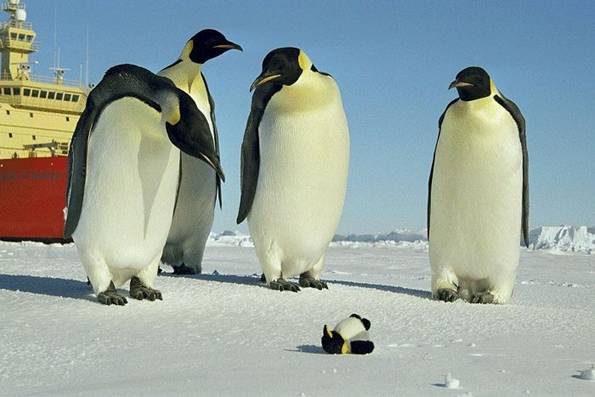