Dear readers, I stupidly have been trying to write a post when overtired, with the result that it isn’t done (taking 4x as long as it should). Apologies, will have something for you later today.

Will Citigroup rise again from its near death experience? FT Alphaville 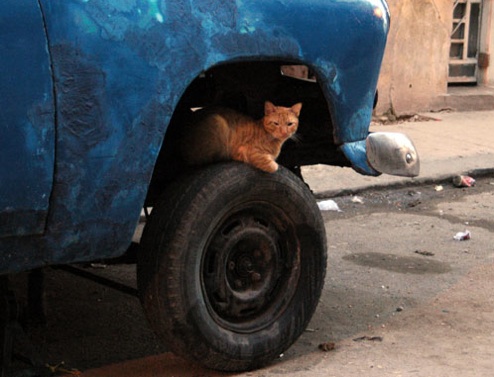