Room for Debate New York Times. Bill Black, Ed Harrison, and yours truly, among others.

The Bankers Summit and Some Significant No-Shows Jesse

Lieberman’s Offer to You: Nothing Matthew Yglesias

Thoughts on TARP Repayment Calculated Risk. This is one of those very rare times when I do not agree with CR. Capital raising and repaying the TARP are two separate actions. And as we pointed out, Chris Whalen said BofA should have been encouraged to sell stock now, but not allowed to repay the TARP until at least mid 2010. With Citi and Wells, the case for delay is even clearer. But while Whalen thinks the banks are not in the clear yet, the banks themselves have no such compunctions. Of course, a 50% bonus surtax might have thrown an interesting spanner into this dynamic…

How To Make The World’s Easiest $1 Billion Clusterstock (hat tip reader Cullpepper). From last week, apologies for being tardy, but this is fun and pointedly accurate.

The disaster of “Chimerica” – Can both sides be losers? China Hush (hat tip reader Kendall). Presents a Chinese point of view on the current strained relationship 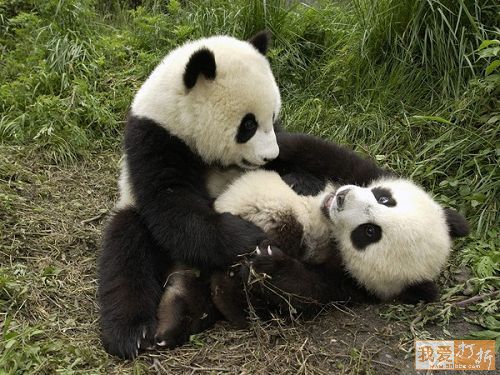