Saving Earth From an Asteroid Will Take Diplomats, Not Heroes Wired

New ice age for bankers Robert Peston, BBC. Peston thinks some noises being made by the the Basel Committee on Banking Supervision could have major ramifications. But it takes a bloody long time for those rules to be negotiated and implemented. I need to read the report ASAP myself…which is not happening till well into next week at the earliest, sadly. 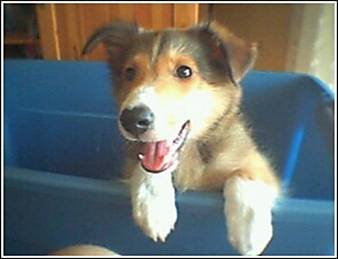