Factory Farmed Meat Can Trigger a Global Pandemic That Wipes Out Sixty Percent of Those Infected Truthout (hat tip reader John D). The headline is sensationalistic, but the fact set is not pretty.

Census as Jobs Program Still not Good Enough DoctoRx Uncle Sam is hiring more than twice as many workers in 2010 as it took to conduct the census in 2000.

China banks eclipse US rivals Financial Times. Shades of Japan. In the years before the crash, Japanese banks were not just the highest market cap banks in the world, but among the highest cap companies. And we know how that movie ended. To give an idea of how rich three times book is, that’s the HIGH end of the range investment banks used to sell for (meaning that price includes an acquisition premium)….in the days when investment banks were vastly more profitable than commercial banks.

America slides deeper into depression as Wall Street revels Ambrose Evans Pritchard, Telegraph (hat tip reader Albert S). I had wanted to write a post on Friday’s tape painting (of course, it is ongoing, but Friday was SO blatant) but I ran out of steam. 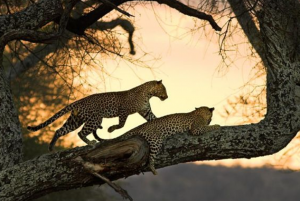