Proof of Martians ‘to come this year’ Scientific American.

The Sky Is Falling Before Schedule. Again Dale Coberly, Angry Bear and I’m No Chicken Little Bruce Krasting. A running slugfest dialogue about Social Security. Bruce has the latest salvo; I’ll link to any update from Angry Bear.

If you could write a song about the financial meltdown, what would you say? Tim Solanic

Too Big Too Fail Tax Barry Ritholtz. Far from the first argument along these lines, but Barry, as always, is colorful

John Paulson’s high-risk hubris Felix Salmon. High time SOMEONE is saying this! I just wish he had been even more pointed 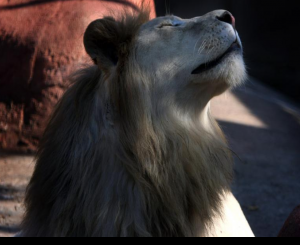