Dear readers, sorry for thin posts, but truth be told, the news pickings looked thin to me tonight!

Two killer whale types found in UK waters BBC. The article suggests they may be on the way to becoming two species. When I was in Alaska (summer 2008) a marine biologist said there were two types of orcas, transients (which eat whales) and residents (which do not travel much and do not eat whales, even though they can). They also do not interbreed. So I said, “Well, are they not two species, then?” and was treated as an idiot for asking the question.

Television Begins a Push Into the 3rd Dimension New York Times. What about those of us who don’t see in 3-D?

Bankers are as valuable as film stars or athletes, insists Goldman Sachs director Andrew Clark Guardian. Make me barf. I briefly worked for Goldman when the firm was more selective (as in it limited itself to higher percentiles of applicants from various fancy-dancy schools) and no one would have believed or tried to sell tripe like this. Having access to more concentrated capital flows is NOT the same as talent.

Peak Oil Believers Wonder Why Every Government Ignores Them, Conclude It’s Due To A Giant Cover Up Clusterstock. The tone is unduly gleeful, but there is a serious point: if peak oil is here, or not too far off, pray tell why are not the most obvious beneficiaries, namely the integrated oil producers and OPEC, not screaming it from the housetops? Higher oil prices would boost their bottom lines, and also greatly lower the cost of investing in more extreme extractive technologies and other projects (which many of them are already investing in…) 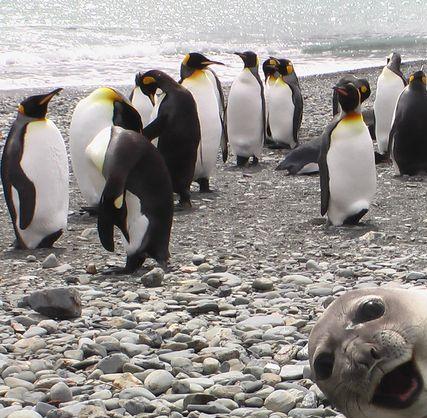