If you are down under, pet a roo for me today!

How to bypass populism and tackle banking Arthur Levitt, Financial Times. I hate the title (so populism is now dirty word?) but the substance is solid.

This Is Such a Disaster in the Making II Brad DeLong On Obama’s lastest “all hat, no cattle” move, his budget freeze that includes very little of the Federal budget. Is Obama constitutionally incapable of doing anything that lives up to its billing?

This is “T,” short for Tyler. He is a rescue Norwegian Elkhound. We got him from the owner through the Elkhound Rescue Association. He is the smartest we have ever owned.

T and I have walked hunderds of miles together while I am out of work (2+ years) in Michigan. I sometimes have him run with me. When I had pneumonia, he would crawl up on top of me and lay on me as while I was under 4 blankets from being cold. He is a rescue Elk Hound, 3 years old in this picture, and a source of comfort. This is the 3rd Elkhound I have owned since 1977. Great family dogs, great with kids and women, and they love the snow and cold weather. 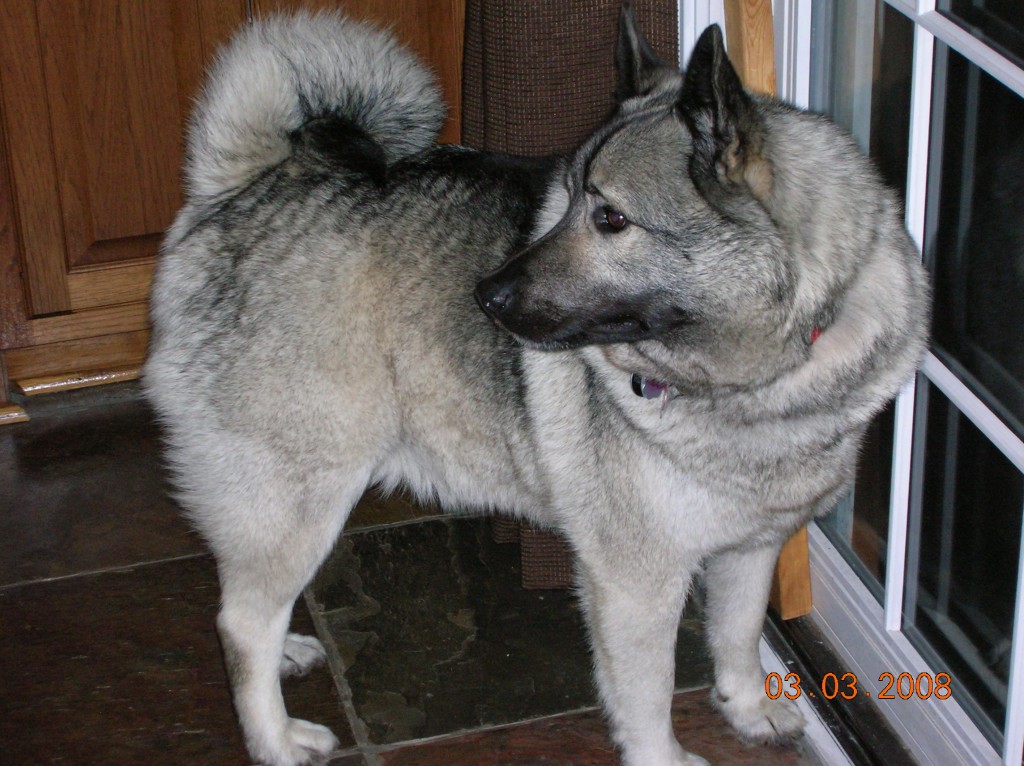