The Myth of Efficiency James Kwak

Ambrose’s assessment of the EU declaration of yesterday is pretty accurate although a couple of important pieces are missing in order to make the puzzle more complete. A lot is captured in the opening sentences of the column:

“The Greek rescue plan agreed by EU leaders after a week of leaks is strangely thin, raising suspicions that Germany, Holland and the creditor states of Northern Europe still cannot agree on the terms of any bail-out.

The euro tumbled 1pc to a nine-month low of $1.36 against the dollar and Club Med debt yields jumped as investors read the summit text, searching in vain for details of debt guarantees or bilateral loans, or guidance on an EU eurobond. All they found was an expression of “political will”.”

It is true that the EU and the Member States have not had time to agree on a master plan and that, for instance, Germany has quite a bit of internal cuisine to attend to before a more comprehensive program will begin to emerge. So in a way it is right to say that the EU is buying time, a commodity of which there is little in stock.

However, the message of the EU leaders of yesterday is clear in some regards. For instance, the euro states will do what it takes to avoid another George Soros/ERM moment, allowing a speculator or a wolf pack of speculators to steal the show. Whoever it is that is taking positions in order to achieve George Soros fortune and fame this time, by hitting the euro where it hurts most, will now face the full attention of the ECB, Germany and France. Their calculation is, it seems, that the euro can remain imbalanced and incomplete, with their ad hoc support, longer than the speculators can remain solvent.
The other factor that Ambrose did not mention is that Merkel and France yesterday again reiterated their commitment to developing and making proposals for global economic governance. The current euro crisis could be the perfect catalyst for speeding up that process.

It seems that Merkel is assuming the role or the bad cop, with her insistence yesterday that Greece will have to produce monthly reports as regards the austerity program imposed by the EU Commission. If there previously was any doubt in Greece that any future support from the other euro states, should it become necessary, will come with a lot of strings attached, that doubt should have vanished by now.

Steering Out of a Smash-Up No One Wants Andy Xie 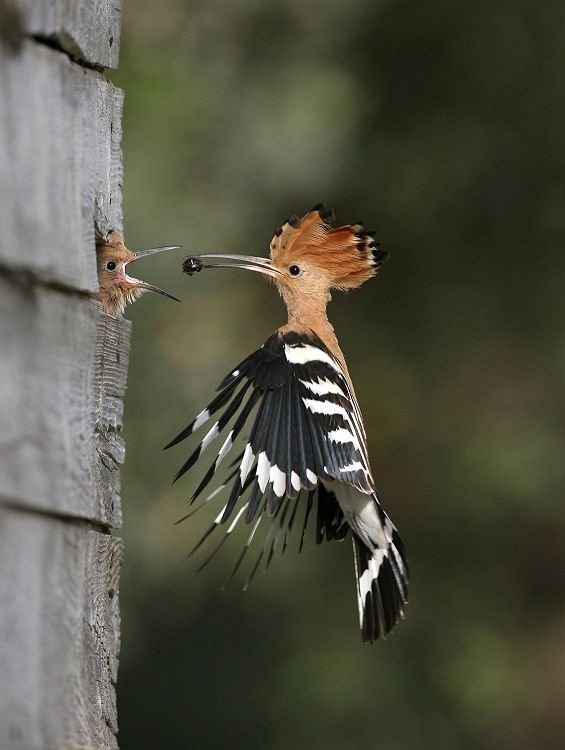