Algae to solve the Pentagon’s jet fuel problem Guardian (hat tip reader Crocodile Chuck). If this pans out, it is a very big deal.

Goldman on the Yuan – What Do They Know? Bruce Krasting

Can we handle the truth? Steve Waldman

It’s Time for Financial Reform Plan C Alan Blinder, Wall Street Journal. This sort of thing drives me nuts. Blinder calls for a special resolution authority. Who isn’t in favor of a special resolution authority? That’s motherhood and apple pie on the financial reform front, right? Well, first, unless there are also measures to reduce the interconnectedness of the large international capital markets firms, I doubt anyone is going to have the guts to take one out and shoot them. You might at best see a Citi-style forced dismemberment. But second, what do you do with Citi in particular? It has $500 billion in uninsured foreign deposits. If you put it in receivership and don’t guarantee them, you risk a run on Citi (which means a further cash drain, thus higher resolution costs) and I don’t see how guaranteeing them is politically acceptable, particularly when uninsured depositors in Indymac took big losses.

Oh, now I see (hat tip Mark Thoma) that Hank Paulson has a NY Time op ed….on the very same subject! Ahem, sure looks like a coordinated effort to me.

Barclays: ‘Judge us on our pay’ Robert Peston 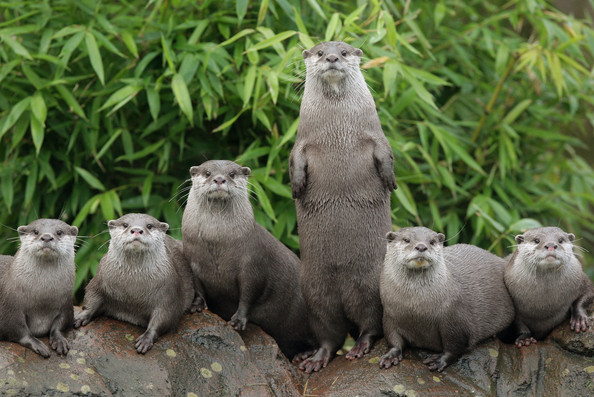