Former Mexican foreign minister calls for ‘North American union’, unified currency Raw Story (hat tip reader John D). I think Canadians are too smart to go along with this one..

Who Has the Longer Pipeline? Der Spiegel (hat tip DoctoRx)

China Sells Treasuries… or Did They? EconomPic Data

Goldman Tennessee Mall Loan Shows CMBS Stirring: Credit Markets Bloomberg. One robin does not make a spring. The subprime market also had a brief resurgence (March-April 2007) and the bulls argued the bad days were over.

NYT Invents “Broad Agreement” About Budget Problem Dean Baker. This article was clearly a plant, and Baker whacked it before I could.

Just What Is The Real Level Of Government Debt In Europe? A Fistful of Euros

JPMorgan Bombing: Bomb Explodes At Bank Offices In Athens Huffington Post. In case you missed it…

Mr. President, no *Real* Democrat is “agnostic” about Social Security Daily Kos. Goes through the record of what Obama said he would do with Social Security vs. the path he is on now. Key takeaway: those who say that people who are disappointed re Obama weren’t listening closely enough are overstating their case. This is a clear example of bait and switch.

The Federal Reserve’s Exit Strategy: Unlegislated Bailout of Fannie and Freddie John Hussman. Why is it that Willem Buiter, a Dutch economist/sometime central banker and self styled citoyen du monde got more upset at Fed-Treasury circumvention of Constitutionally-stipulated budgetary processes than anyone in the US has (except a few bloggers here and there)? This piece included a section, “How to spend (up to) $1.5 trillion without Congressional approval.”

Niall Ferguson is wrong on the US and Greece Martin Wolf, Financial Times 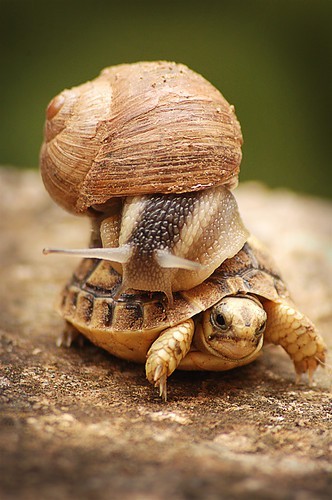