PleaseRobMe.com posts when you’re not at home SFGate (hat tip reader John D). I am clearly an old fart. Why would anything think that having left home or arrived at the airport is an event of such significance that it needs to be mentioned in a public place? This is narcissism writ large.

New meaning to the hazards of air travel LA Times (hat tip DoctoRx). Dunno that I buy this as a solution, particularly since some of my clothes have so much pet hair on them as provoke an allergic reaction in the highly senstive (ie my coats probably pose as much risk as wee beasts). And I would think animal dander is reduced by washing/grooming a pet thoughly before travel (plus some pets, like the hairless Rex, do not trigger allergic reactions). Since most airlines only permit a maximum of two pets per cabin, it seems simpler to relegate those who book with pets to the back rows of the cabin, and hold some bulkhead or second row seats open till fairly late in the game for the allergic.

The Joe Stack Suicide Note – What is he talking about? Noslaves. Boy, am I an idiot. I know a lot of people in IT, and it was a mystery to me why they had to go through those obviously no value added IT contracting shops. Now that I know the reason. I am appalled.

Inside the crisis at AIG Fortune (hat tip reader John L). Wow, there is one very sus factoid in here. Wilmustad brings in Kelly as general counsel, then routinely bypasses her to use outside counsel, to the point where she says outside counsel was better informed than she was. She brushes it off as Wilmustad’s management style, but that simply does not ring true. I’d enjoy hearing other theories. but I wonder if the real issue is attorney-client privilege, that any conversations with outside counsel would be treated as confidential, but internal ones would be only to the extent that AIG could argue in litigation that they needed to be kept confidential.

After the Bubble, Beauty Is But Fleeting for Greenspan Portraits Wall Street Journal

Shock as British deficit equals that of Greece Independent

Look further than the fads and fashions of geopolitics Philip Stevens, Financial Times

Wall Street’s Bailout Hustle Matt Taibbi, Rolling Stone. I’m a huge Taibbi fan, but frankly, this isn’t up to his usual standard. But I’d be remiss in not linking to this piece. It’s a clever high concept, but the connection between his device and the underlying facts is often a bit too loose for my comfort. 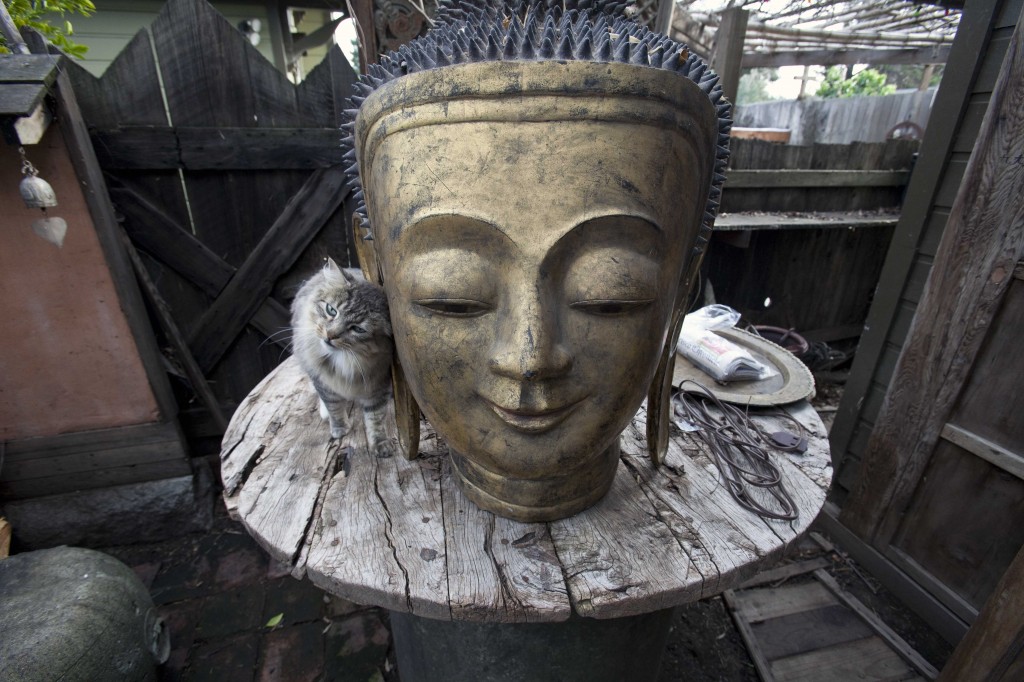