Ten Wall Street Blogs You Need to Bookmark Now Wall Street Journal. Several readers remarked they thought we were not give the credit due by being “ranked” eight. But the listing was alphabetical. I don’t think rebranding the blog a “Capitalism, Naked” to boost our standing would be a net plus. 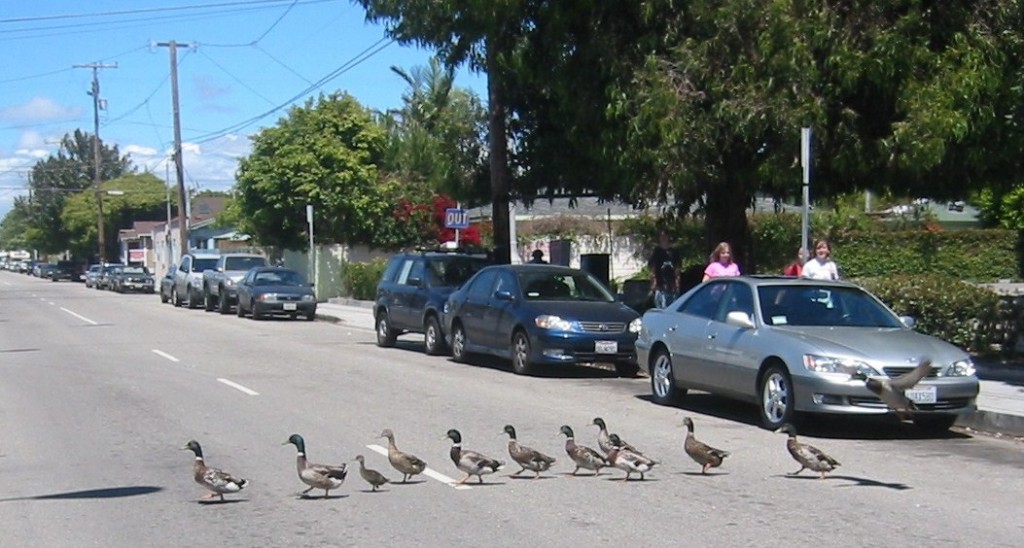