Pictured: Nasa scientists’ most amazing photos of Pluto ever Telegraph

Finance ministers promised a meal of seal at G7 summit in Iqaluit Guardian. Eeew! Funny, I have no compunctions about eating venison, but seal?

Behold ‘The Amazon Effect’: Now Murdoch’s Gunning for the $10 E-Book Wired. I hate to sound like an old fart, but I like paper books. They are much less hard on your eyes than screens, and I also believe research shows most people can read faster from a printer page than from a screen.

Did Obama’s economists do their homework on the Volcker rule? Jeff Madrick, New Deal 2.0

Victim of a Real Estate Scheme? Tell Us Your Story Huffington Post Investigation Fund. This is for real. If you have a story, or know someone who does, please get in contact with HuffPo. 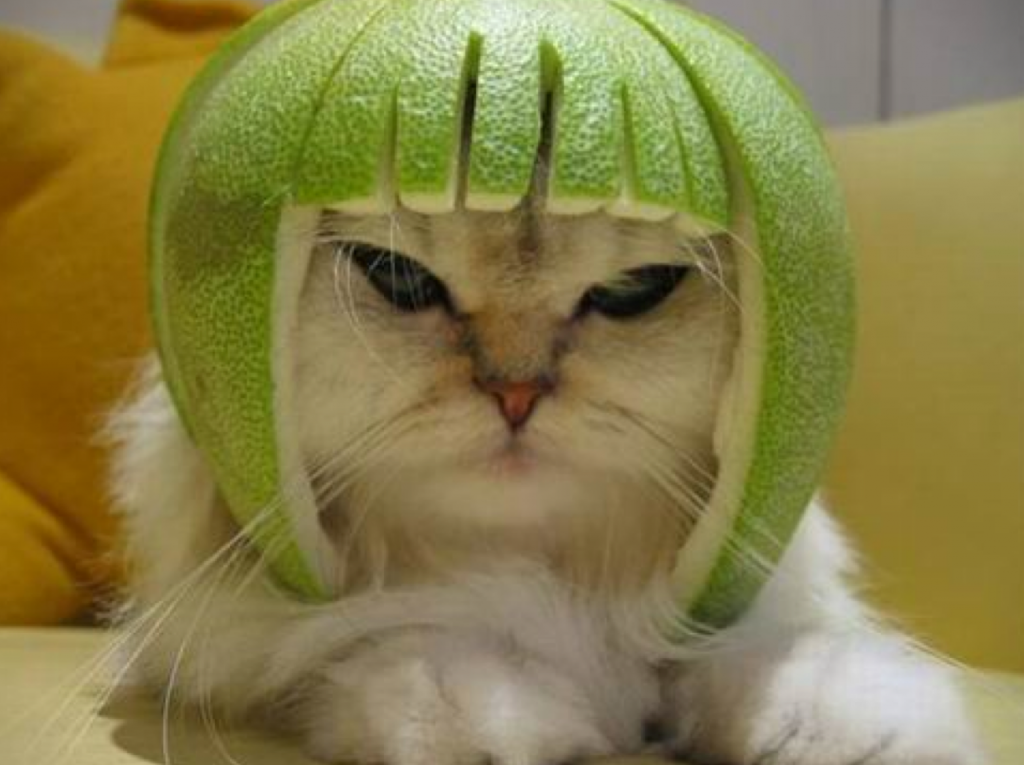 And a bonus! Demon sheep! As reader John D noted, She’s running her campaign the way she ran Lucent: