Chief exorcist says Devil is in Vatican Telegraph. I’m so glad they found him.

Gallup: Can’t Get No Satisfaction Ed Harrison. A very stark contrast with the cheery market talk of late.

Regional Employment Report: Unemployment Rate up in 30 States, Down in 9; Manufacturing States Benefit Most Michael Shedlock

A Government Takeover of the Economy? Mark Thoma

The Volcker Principles Move Closer To Practice Simon Johnson. The interesting bit is his argument re what to do with Goldman

Principal Writedowns and the Fake Stress Test Mike Konczal, New Deal 2.0. Today’s must read, with a tidy and compelling analysis.

The “miracle” Asian elephant calf was born alive at Taronga Zoo after he was believed to have died in his mother Porntip’s womb two days ago. 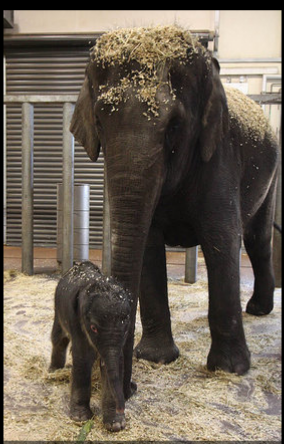