The Dollar, the Deficit, and Accounting Identities Dean Baker

CSI Lehman-Barclays: Who Really Killed the September 2008 Deal? WSJ Deal Journal. Note the examiner’s report suggests that the FSA did not kill the Lehman deal; rather it set criteria as early as Sept. 10 and was never presented with a deal. 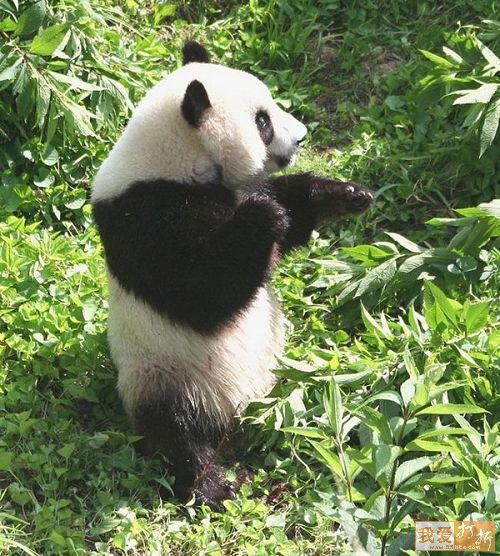