For One Tiny Instant, Physicists May Have Broken a Law of Nature PhysOrg (hat tip reader John D)

The ties that bind America to Israel are beginning to fray and break Chris McGreal, Guardian

Bernanke Says Large Bank Bailouts ‘Unconscionable,’ Must End Bloomberg. Kinda late to be saying that…..And even worse, he is a defender of “innovation”: “Toward a More Competitive, Efficient, and Innovative Financial System” Mark Thoma

Why financial regulation must also rebuild trust VoxEU. Per above, Bernanke does not appear to be with the program.

BTW, a week from today, from 2-4 EDT, Lambert Strether will host a discussion of ECONNED at his site. I will participate. 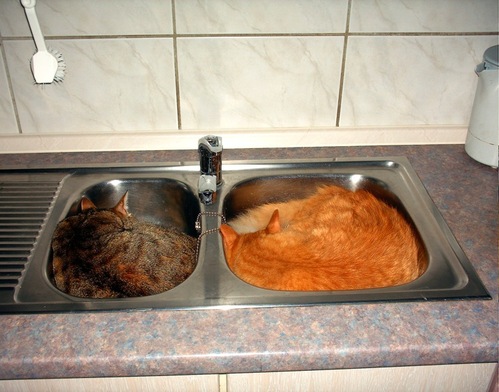